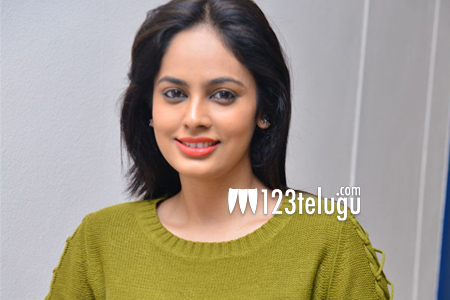 Kannada beauty Nandita Swetha impressed Telugu audience with her looks and acting prowess in Nikhil’s hit fantasy thriller, Ekkadiki Pothavu Chinnavada. In her latest promotional interview, Nandita said that she was offered many Telugu films in the past, but she was waiting for the right character which will give her scope for performance.

Buoyed by her debut film’s success, the actress is determined to make her presence felt in Tollywood. In order to grab more offers in Telugu, Nandita has planned to learn Telugu and she even vowed to dub her Telugu dialogues in the coming future.