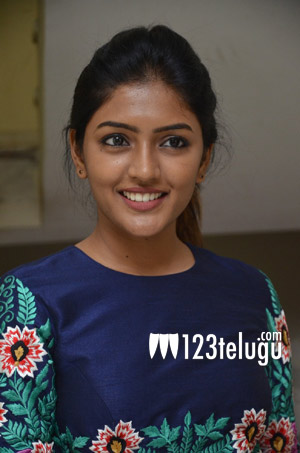 Telugu girl, Esha Rebba is going great guns with some good films in her kitty. After the super success of Ami Thumi, Esha will be seen in tomorrow’s release Darshakudu. The young heroine plays a stylist in the film and falls in love with the hero who is an assistant director.

Esha is very confident about the film’s success as the director is coming from Sukumar’s school of thought. The success of this film will give Esha a huge break in the industry and more projects will fall in her lap.

Darshakudu has been promoted on a huge scale and some decent openings are expected for this realistic romantic drama which has Ashok making his debut as the hero.