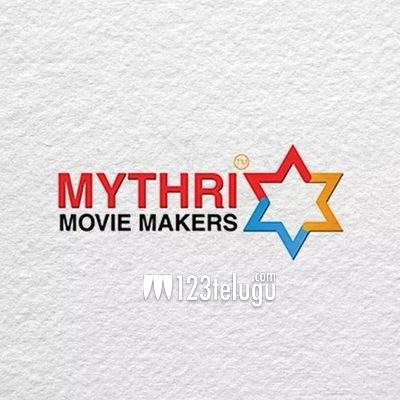 Star Tollywood director Rajamouli is currently busy overseeing the post-production formalities of his upcoming multi-starrer, RRR. The film is expected to open in cinemas in summer next year. Rajamouli’s immediate next film will feature Mahesh Babu and the project will be bankrolled by senior producer KL Narayana.

Now, if the ongoing buzz in film circles is anything to go by, the makers at leading Tollywood production house Mythri Movie Makers are in talks with Rajamouli to get associated with the numero uno director’s next. Apparently, producers Naveen and Ravi recently met Rajamouli and expressed their keen interest to produce India’s biggest ever film under his direction. Well, these are mere speculations and we will have to wait until some official word is out from the horse’s mouth.