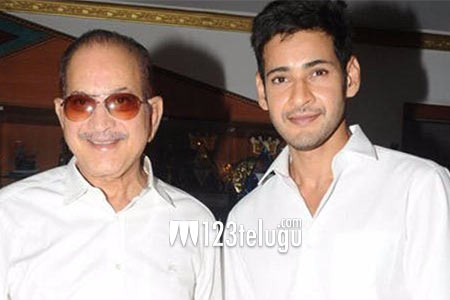 The buzz is that Mahesh’s father Superstar Krishna will be seen in a small but crucial role in Bharath Ane Nenu. However, the makers have not confirmed the news officially.

In the past, Mahesh and Krishna shared screen space in movies such as Rajakumarudu, Takkari Donga and Vamsi. Needless to say that it will be a treat for fans to see both the superstars on-screen after nearly 2 decades.