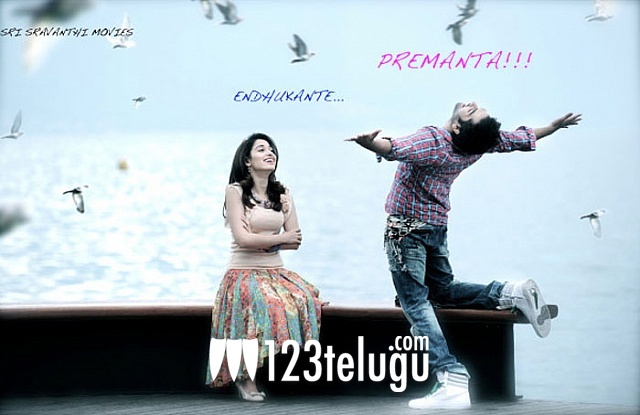 The release date of young hero Ram and the gorgeously beautiful Tamanna’s romantic entertainer ‘Endukante Premanta’ has been confirmed. The movie will hit the screens on May 31st and this was confirmed to us by the producer when we spoke to him.

Karunakaran has directed this film and the movie has reportedly shaped up quite well. Music has been scored by G.V.Prakash and Sravanthi Ravi Kishore is the producer. The movie’s first look has caught the imagination of young people and one can make out the brilliant chemistry between Ram and Tamanna. This will be one film to watch out for this season folks.