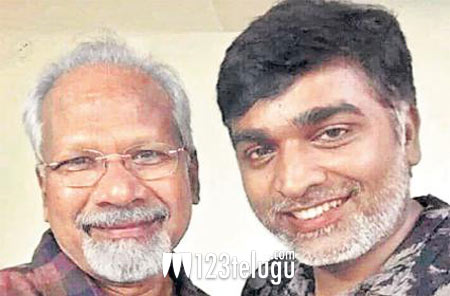 The shooting for legendary auteur Mani Ratnam’s ongoing film, Nawaab, (Chekka Chivantha Vaanam in Tamil) has been underway in Abu Dhabi for the last three weeks. The film’s lead have been taking part in the latest schedule.

It’s well-known that acclaimed Tamil star Vijay Sethupathi will be seen in an important role in Nawaab. Vijay has wrapped up shooting for his part recently. Interacting with the media, the actor described his experience of working with Mani Ratnam as a “huge honor”. “Expect the unexpected in Mani sir’s Chekka Chivantha Vaanam,” said Vijay Sethupathi.