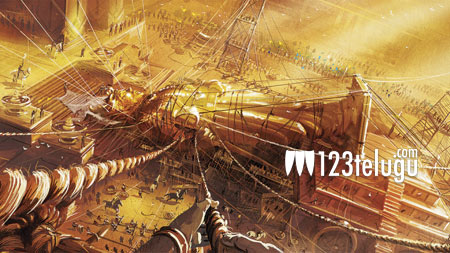 Rajamouli’s Baahubali is all set for a mammoth release this July and everything related to the film is garnering huge craze. Being a period film, extravagant sets are said to be a huge highlight of the film.

Reports reveal that the so called ancient sets and warfare equipment used will be one of its kind and will surprise the audience big time. Art director Sabu Cyril has been working on this film for over three years now and has layed some mind blowing sets for the film.

Already the trailers are showcasing the grandier in the film and once the magnum opus releases it will be a huge feast for every film lover.