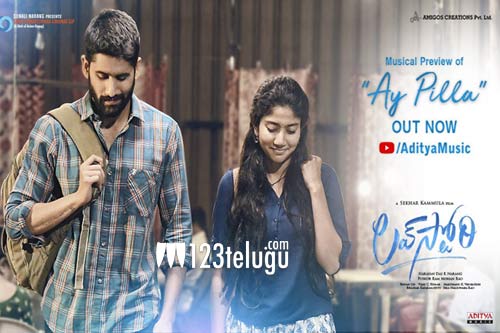 The chemistry between the lead pair is showcased in a beautiful manner by the master storyteller Sekhar Kammula. The kiss scene in the end followed by the dialogue by Sai Pallavi is pure class stuff in the teaser as it goes on to create a solid impression.