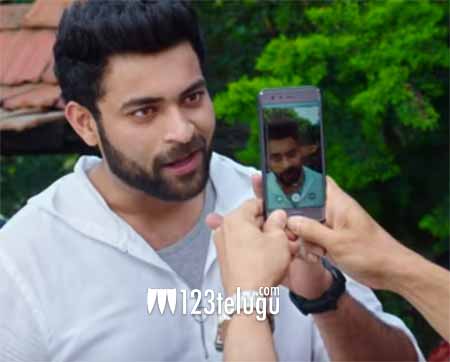 Varun Tej faced a bit of disappointment with the mixed response to his film Antariksham. But looks like he is going to make the most of it with F2 which is ready for a Sankranthi release.

Now, the talk is that F2 will showcase Varun’s comedy angle in the film. Varun has tried only serious films to date and has pinned a lot of hopes on this project which can take him deep into the family audience.

So, not only will his comedy timing be tested but his caliber to act in front of a seasoned actor like Venkatesh will be watched closely.

Varun is paired opposite Mehreen in this film which has been directed by Anil Ravipudi.