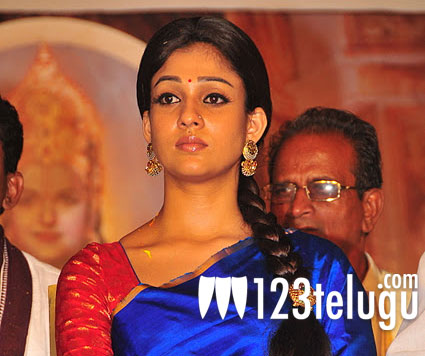 Nayanthara is known to keep her distance away from media and naturally it was quite surprising when profiles were created on her name in Twitter and Facebook. Apparently, the actress got to know about these profiles recently and she was shocked to hear that someone had created fake online profiles on her name and this person even began interacting with other celebrities from film industry. Irked with the presence of these fake identities, Nayanthara has clarified that she’s not on any social networking sites. “Something has to be done to stop this sort of vandalism. I am not on Twitter or any other social networking websites,” she said. Recently, Samantha and Kajal Aggarwal faced a similar situation on Twitter.