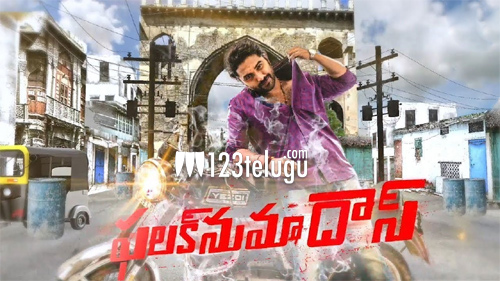 Acclaimed Malayalam crime drama, Angamaly Diaries, has been remade in Telugu as Falaknuma Das by actor-director Vishwak Sen. The film released on Friday under Suresh Babu’s presentation and is having a decent run at the box-offices across Nizam.

On Friday, in Nizam, Falaknuma Das collected a share of Rs 75 lakhs, including the paid premieres. And on Saturday, the film collected Rs 48 lakh share, taking its 2-day total Nizam share to Rs 1.23 crore. The film’s realistic language and milieu are attracting decent crowds to the theaters.