Famous businessman announces three back to back films
Published on Oct 30, 2020 3:04 pm IST 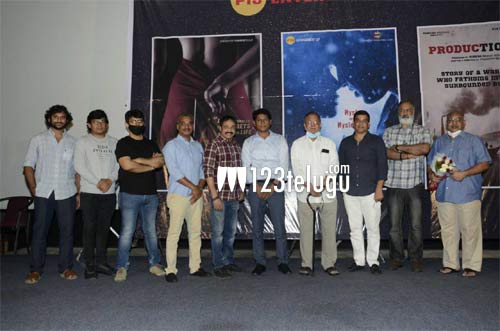 During these times of pandemic, making a film is a big deal. Here comes a man who has announced not one but three films all of a sudden.

The producer is none other than Kovvuri Suresh Reddy, who is the only Telugu businessman wh had made it to the Forbes list of most successful businessmen below 30 early this year.

He has today shocked many by announcing that he is venturing into film production very soon and make multiple films in the days to come.

These three films launched will be directed by Pradeep Maddala (47 Days), Raj Madiraju (“Andhra Pori” and “Rushi”), and debutant Akash Reddy. We need to see how many more projects will this businessman turned producer make in the days to come. 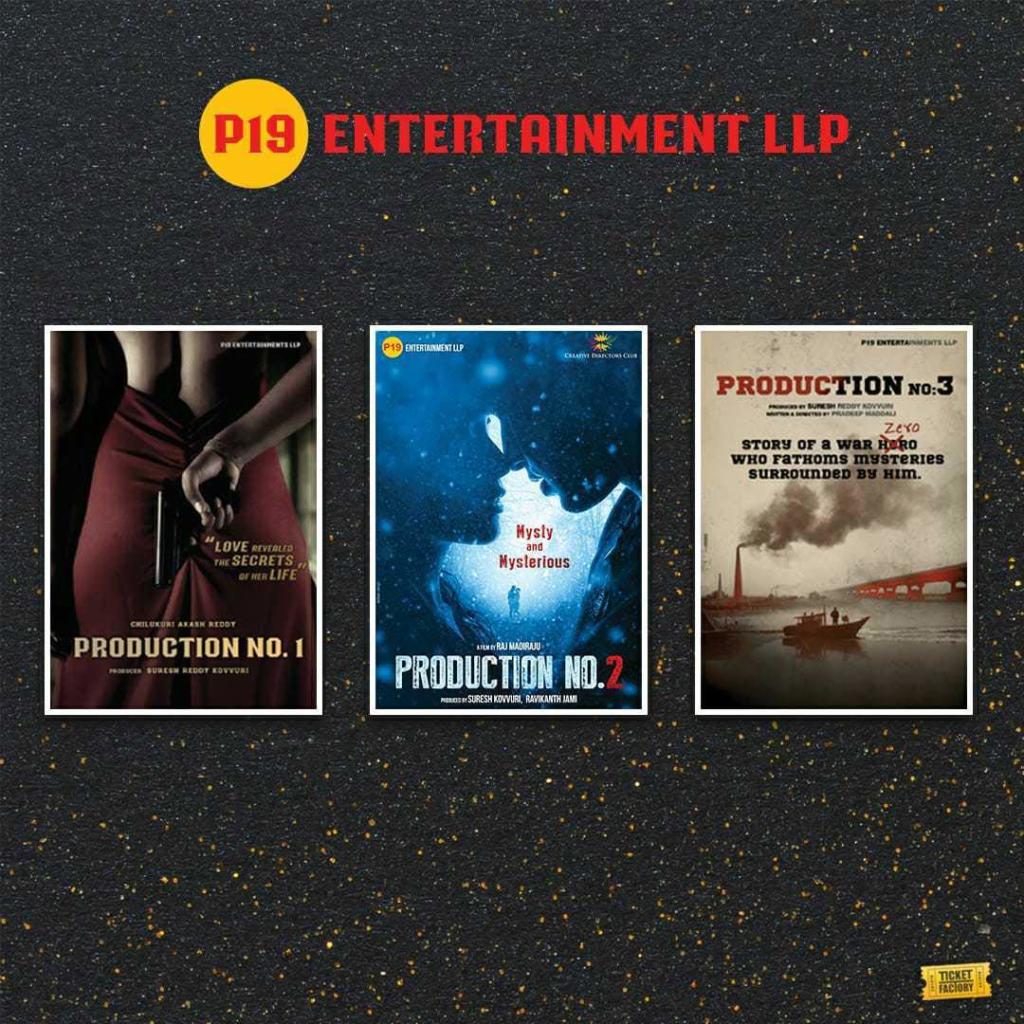