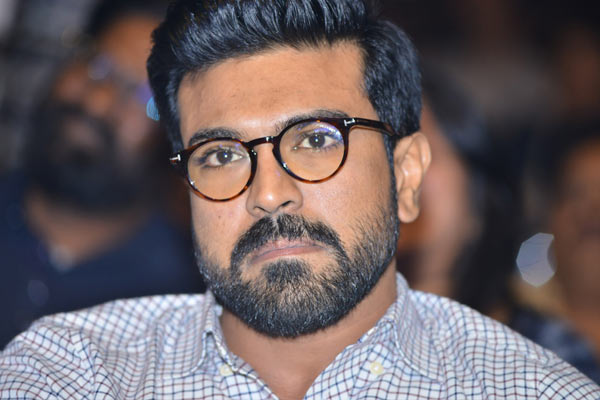 With just a few hours to go for the release of VVR trailer, mega fans are quite excited to see their hero Charan in a full on mass avatar whose glimpses was seen in a few scenes in the teaser.

The news is that Boyapati has packed the teaser in such a way that Charan’s mass entry and dialogues will please his fans in a big way.

Vivek Oberoi will be seen as a villain in the film which has Kiara Advani as the female lead. KTR and Chiranjeevi will be coming in as the chief guests for this event which will be held today evening.