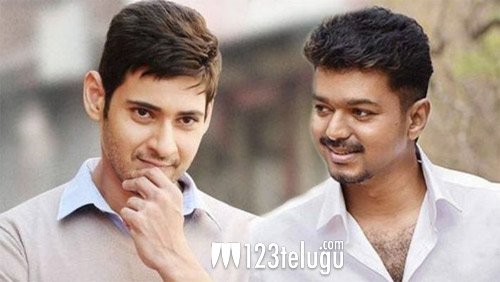 Fan wars are quite common in Telugu cinema but as social media has spread, these fan wars have gone online. Several hashtags are made by the fans and they indulge in many verbal fights with other star hero fans.

The same is going on between fans of Mahesh and Tamil superstar Vijay on Twitter from the last day or so. The exact reason for the fight is not known but both the star fans are trolling each other in a big way.

Ugly words are being used and memes are being made. If one can observe, the star heroes do not have any issues in personal and belong to different communities. So, fans should refrain from doing such things and bring a bad name.