Fans relieved as legendary superstar discharged from hospital
Published on Aug 10, 2017 9:10 am IST 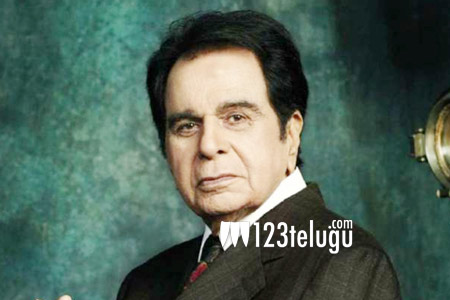 Legendary Bollywood superstar Dilip Kumar was discharged from hospital yesterday after being treated for 8 days. The 94-year-old thespian was suffering from kidney-related ailments.

Hundreds of concerned fans were waiting outside the actor’s residence and the legend waved his hand much to their joy. Dilip’s wife Saira Banu thanked the team of doctors at the Lilavati Hospital and fans as she announced Dilip’s return to home.