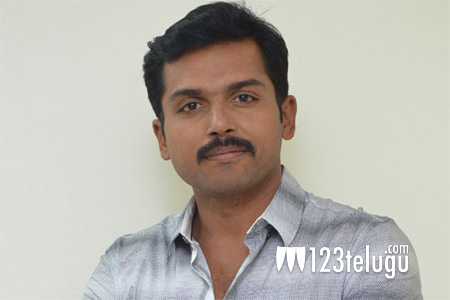 Tamil star Karthi has been buoyed by the grand success of Khaidi. However, all his happiness is gone now and the actor is devastated with the sudden demise of his fan. Nithyananth, the Secretary of Karthi’s fan’s association in Chennai, tragically died in a road accident yesterday.

Soon after being informed of the tragedy, Karthi rushed to his fan’s residence and offered condolences to the bereaved family. A video of Karthi breaking into tears as he was consoling the heartbroken family members of Nithyananth is doing the rounds on social media.

Later in the evening, at the audio launch event of his upcoming film, Thambi, Karthi requested all his fans and guests to observe a minute’s silence in memory of Nithyananth.