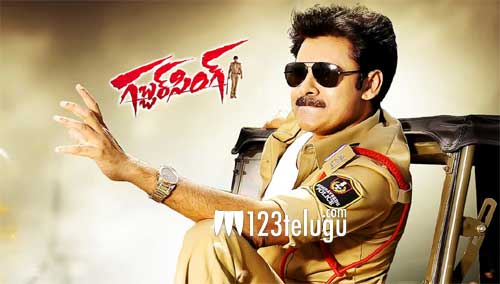 On May 11, 2012, exactly 8 years ago, Power Star Pawan Kalyan’s Gabbar Singh released and created history. This Harish Shankar directorial ended up as Pawan’s career’s biggest blockbuster those days and literally revived his career.

On the eve of Gabbar Singh’s 8th anniversary, Pawan fans are taking the hype around the film to the next level. The craze is such that within a few hours, the hashtag #8YrsOfGabbarSinghHysteria entered the top trends on Twitter and even clocked over 2.5 million tweets, setting a new record. With still a day left for the celebrations to conclude, we will have to see where this euphoria settles.