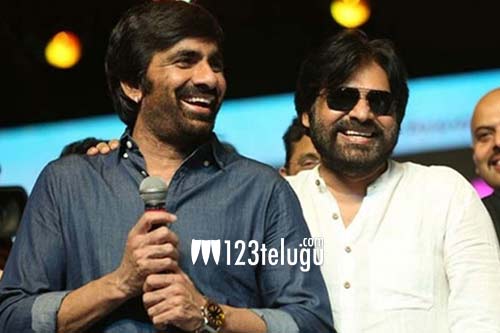 For the last couple of days, spculations are rife that the Powerstar and Mass Maharaj may act in the Telugu remake of the critically acclaimed Tamil thriller, Vikram Vedha. The Tamil version had Vijay Sethupathi and Madhavan playing gangster and policeman respectively.

Even as an official announcement is awaited in this regard, Pawan and Ravi Teja’s fans are eagerly awaiting the project to materialize.