Fantasy movie Indrani launches with a pooja ceremony
Published on Mar 28, 2022 3:00 am IST 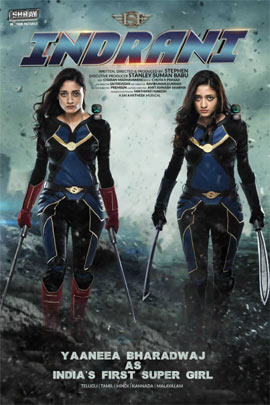 India’s first super-girl movie Indrani has made the headlines again. Directed by Stephen, the movie is the first-of-its-kind movie made in Telugu.

The latest news is that the ambitious project has been launched today. Yaniya Bharadwaj and Pranitha Bijina are playing key roles, besides Kabir Duhan Singh, who is the film’s antagonist Electro-Man.

Attending an event today, senior actor Naresh said that he had goosebumps on watching the film’s motion poster. He exuded confidence in the script and said that the makers are going ahead with a concrete plan in mind.

The film’s VFX works have been planned. Director Stephen stated that children need to watch super-heroine movies. “After our movie’s release, Indrani the character will be talked about by everyone,” he added. He described ‘Indrani’ as a pakka mass marvel movie. 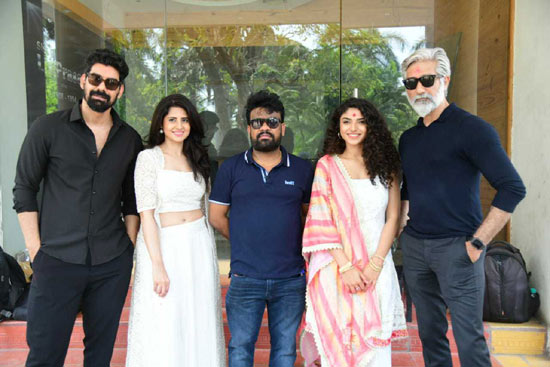