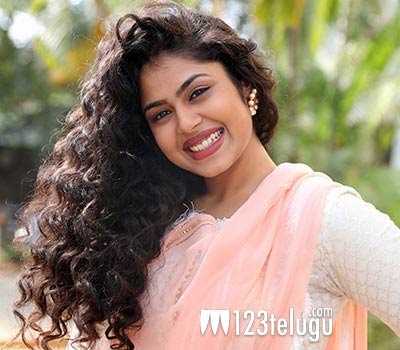 Faria Abdulah is one of the happening actors in Telugu cinema post-Jathi Rathnalu. The film became a blockbuster hit and made Faria an overnight sensation.

But since then, Faria has not announced any film to date and this has created so much speculation that despite giving a hit, Faria has no offers in hand apart from Jathi Rathnalu sequel which will be made only next year.

But ee have come to know from our sources that Faria is in talks for a much awaited sequel with a popular hero which will be directed by a noted director. Very soon, the project and details of the hero will be out soon. This project will surely turn the tide for Faria in Tollywood.