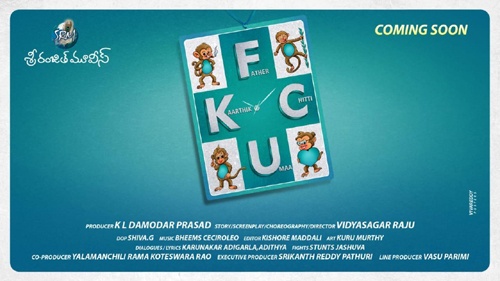 Hero turned star character artiste Jagapathi Babu will soon be back as a lead hero. The actor’s next has been interestingly titled FCUK (Father, Chitti, Uma, Karthik). The film is being bankrolled by Ala Modalaindi and Kalyana Vaibhogame producer KL Damodar Prasad under Sri Ranjith Movies banner.

FCUK is touted as a romantic comedy entertainer and it also features young actors Ram Karthik, Tamil actress Ammu Abhirami and child artiste Sahasritha in key roles. Vidyasagar Raju has directed the film. The shooting has been wrapped up and the post-production work is underway at the moment. The film is scheduled for release in January. 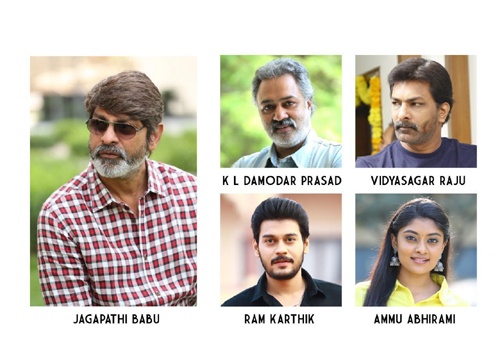