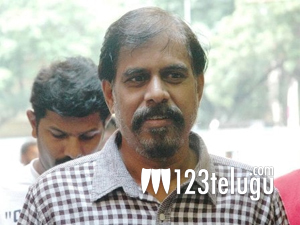 For the last couple of days, shootings and post-production work of at least 45 Tamil films have been stalled due to the strike called by the FEFSI. The talks between FEFSI and Tamil Film Producer’s Council didn’t yield any result and the matter finally reached the Competition Commission.

In a major relief to the entire film fraternity, FEFSI announced yesterday evening that the strike has been called off. FEFSI President RK Selvamani told the media that all the association’s members will report to work from August 4th.