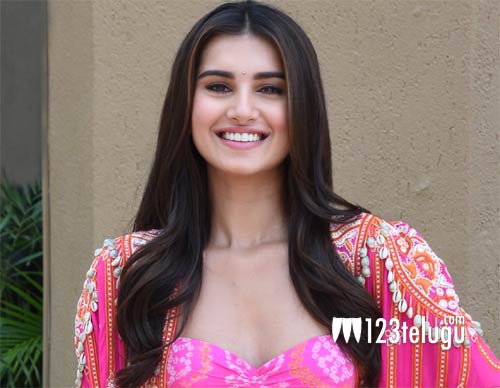 It is widely known that Bollywood filmmaker Sajid Nadiadwala is gearing up to produce a sequel to his 2014 action drama, Heropanti. The sequel will also star Tiger Shroff in the lead role.

Now, the fresh update is that happening beauty Tara Sutaria has been finalized as the female lead in the movie. Titled Heropanti 2, the film will be helmed by Ahmed Khan.

More details regarding the film are awaited.