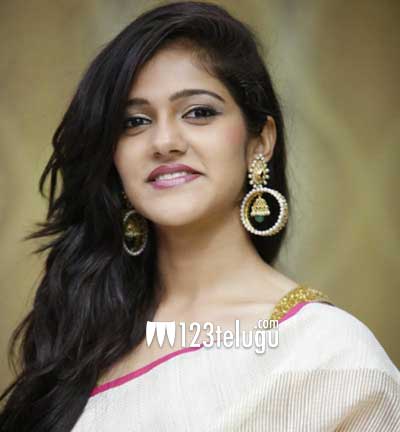 Fresh from the success of HIT, Vishwak Sen had launched his new project a few days ago. Titled Paagal, the film will have its regular shooting from the next month.

Meanwhile, the latest update is that the makers have finalized Telugu girl Simran Choudhary as one of the female leads in the film. Incidentally, Simran was seen sharing screen space with Vishwak in Ee Nagaraniki Emaindi a couple of years ago.

Being directed by debutant Naresh Reddy, Paagal is being bankrolled under Lucky Media banner.