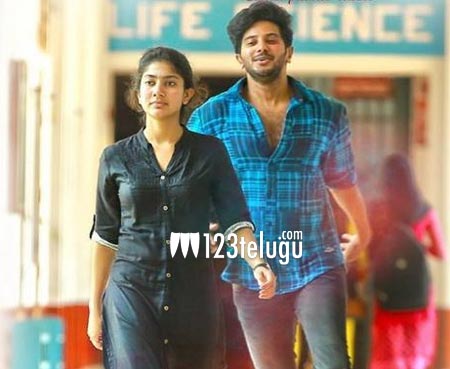 As per the latest update, Hey Pillagaada has been locked as the title for Kali’s Telugu version. Interestingly, Hey Pillagaada is a hit song from Sai Pallavi’s latest blockbuster, Fidaa.

Hey Pillagaada will be hitting the screens in September. The film was directed by Sameer Thahir. The original version released in March, 2016.