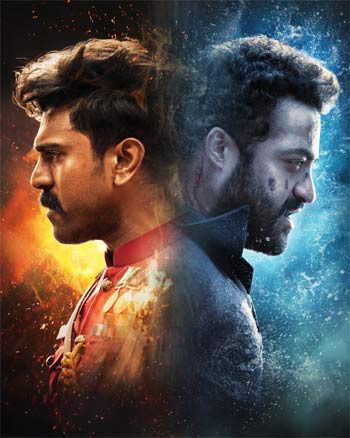 RRR is a film that many are waiting for eagerly. There is a solid buzz for this film and something or the other is coming out on each passing day.

Now, the news is that a mega fight between NTR and Ram Charan is going to be the crazy interval bang of the film. This episode will last for close to 15 minutes as per the news and will impress the fans in a big way.

The film has a runtime of over 3 hours but fans are not at all complaining as it is a Rajamouli film. RRR releases on the 25th of this month in a big way.