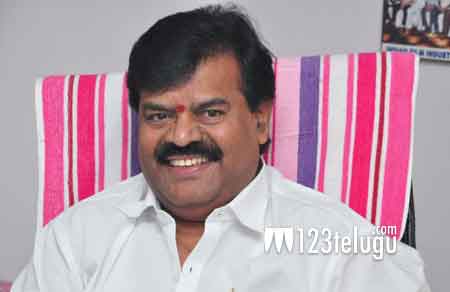 Young Tiger NTR is all set to make his television debut with Bigg Boss Telugu. The first episode of the show will go on air from the 16th of this month. Meanwhile, Telangana Film Chamber of Commerce Chairman P Ramakrishna Goud requested NTR not to host the show.

Describing Bigg Boss as a controversial show, Ramakrishna Goud said that the show’s organizers had requested several stars but none of them gave their nod. NTR agreed to host the show after much pursuit. However, the show is not good for NTR’s career, opined the Chairman.

“As a fan of the senior and junior NTRs, I wish that NTR will not find himself in any controversies,” he said. Recently, a fringe right wing group in Chennai filed a case against Bigg Boss Tamil’s host Kamal Haasan and the participants, alleging that the show is degrading Tamil culture.