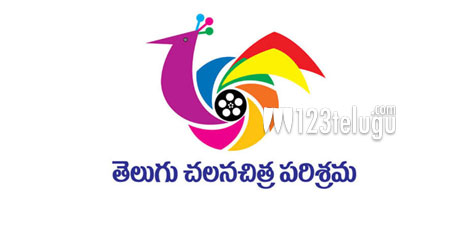 The Telugu Film Industry was one of the hardest hit in the wake of Prime Minister Narendra Modi’s ‘Demonetization’ drive. While many in the Industry have supported Modi’s policy and the long term vision behind the plan, the sudden and rather severe measure has taken a huge toll on Tollywood.

On one hand, ticket revenues in B and C centers have been extremely poor, leading to big losses for distributors and exhibitors. Many expected this trend to ease up after the first few days of the ban on old notes. But with a shortage of new currency and huge lines in front of banks, the situation has not improved. This lean trend is expected to continue for some more time.

On the other hand, shootings remain affected. A majority of the workers on film sets survive on daily wages paid in cash. With the freeze on withdrawal limits and the ban on 500 and 1000 notes, shootings schedules of some films have been disrupted.

Producers are expecting this situation to ease up over the next couple of days and daily wage workers are being encouraged to open bank accounts as soon as possible. But with banks already stretched to breaking point due to the currency exchange, this is also taking a lot of time.