Film on Anantha Padmanabha Swamy temple treasure on the cards
Published on Nov 18, 2016 3:19 am IST 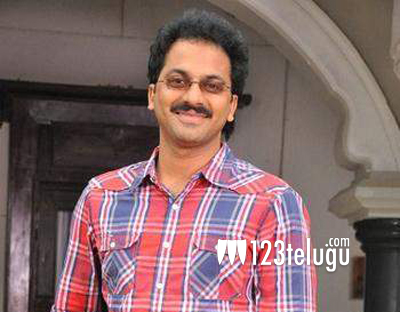 Around 5 years ago, the astonishing treasure worth several billions that was found in the six chambers of Kerala’s Anantha Padmanabha Swamy temple shook the entire country. Now, a Telugu film is in the pipeline with a backdrop of this treasure.

According to the latest reports, Ashok, the director of Anushka’s ongoing high budget thriller, Bhagmati, has been penning a script which will revolve around the treasure found in the Anantha Padmanabha Swamy temple in Trivandrum.

This film will be made as a Telugu, Tamil and Hindi trilingual with a whopping budget of nearly 100 crores. Noted production house Abhishek Pictures will bankroll this movie, which will be launched next year.