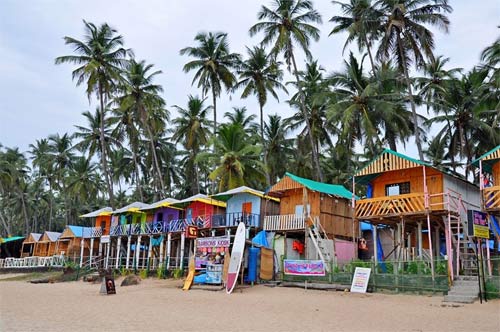 Goa is a happening destination when it comes to holidaying and shooting films. For the past 50 years, hundreds of films have been based in Goa.

But looks like things are going to change now as Goa government has decided to scrutinize the film scripts before granting permission to shoot in their state.

The chief minister himself in his statement has revealed that Goa is being showcased as a drug capital of India and this has to change. This rule is said to come in after some officials watched the latest Hindi film Malang which showed Goa as a drug hub in India.

So, for that, the rules are going to change and the makers need to get their scripts approved before they take permission to shoot in Goa.