Today’s question is about an actress who was born in Bangalore and did her first film in Telugu. She went on to become a popular actress in Hindi and is also turned famous with various controversies. Who is this star? Answer the question in the comments section below and we will reveal the right answer later in the evening.

The right answer is none other than Rhea Chakraborthy. She was born in Bangalore to an army father. Rhea made her debut with the Telugu films Tuneega Tuneega and is no put behind bars in the drub abuse and Sushanth’s death case. 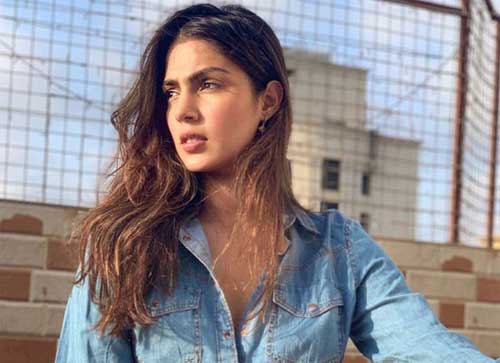