Today’s question is about this actress who once rejected an offer from Hollywood legendary director Stephen Speilberg. Who is this actress? Answer the question in the comments section below and we will reveal the right answer later in the evening.

The right answer is none other than the great Sridevi. During the making of Jurassic Park, Stephen Speilberg approached Sridevi with a small role but she denied the offer stating that it was way too small a role. 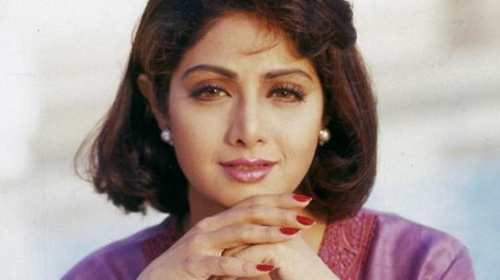