Film with just three characters ready for release
Published on May 4, 2019 11:00 pm IST 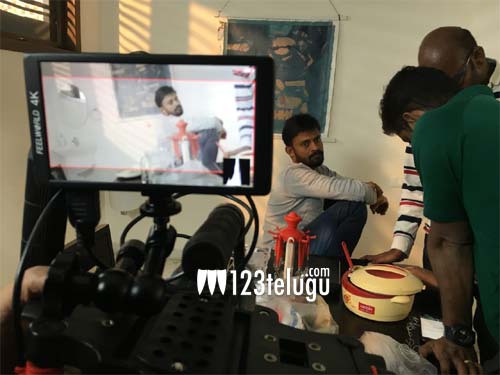 Talented actor, Shafi is back with a key role in the Kannada movie Bangalore 69 which is being directed by Kranthi Chaitanya. The news is that this movie will only have three characters.

Bangalore 69 has entered its final schedule with two songs being shot as of now. Along with Shafi, Pavan Shetty and Anitha Bhat will be seen in the movie.

Under the productions of Triplea Cinemas, this movie is produced by Zakirhushen Kareem Khan. The film has cinematographed by Paramesh CM and music by Vikram Vasistha. The makers are planning to release it in July.