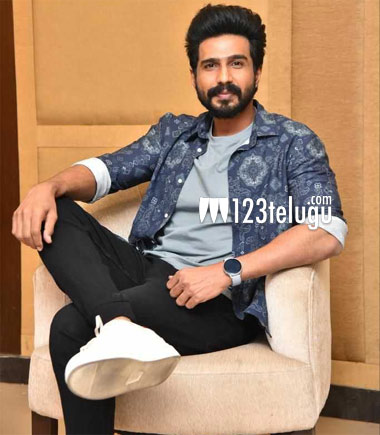 Kollywood actor Vishnu Vishal’s upcoming action thriller, FIR, is all set to hit the screens this Friday. Ahead of that, the makers have released the movie’s theme song, which is sung by star actor Simbu, well known as STR.

The theme song, composed by the music director, Ashwath, has been gaining a good response from the audiences. The Aranya actor, Vishnu Vishal, who was impressed with Simbu’s singing skills, took to Twitter and wrote, “Our Atman nailed this song in just 30 mins…We were just mind blown.”

Produced by Vishnu Vishal Studioz, the movie also has Manjima Mohan, Gautham Vasudev Menon and others playing key roles in this suspense crime thriller, directed by Manu Anand. To say, actor Ravi Teja is presenting the movie in Telugu.

Our #Atman nailed this song in just 30 mins….@SilambarasanTR_

We were just mind blown…#STRforFIR#FIRfromFeb11