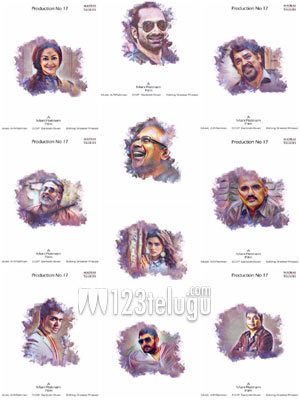 Veteran auteur Mani Ratnam is all set to kick-start his next big film that features an ensemble cast. Today, the first designs introducing the film’s core crew were released and they have been making a huge splash on social media.