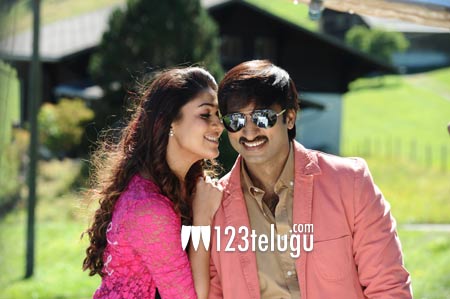 Mass director B Gopal, who once delivered massive hits with stars like Chiranjeevi, Balakrishna and Mohan Babu, is associating with successful and macho hero Gopichand for an action-family entertainer. This movie is being made on Jaya Balajee Real Media Pvt Ltd banner.

Leading actress Nayanthara is the female lead in the film, which has music by Mani Sharma. Makers of this yet to be titled movie are set to announce title and release first look posters for Diwali festival.

Producer Tandra Ramesh is bankrolling this movie. The film’s audio will be released in November and the movie will hit the screens in December.