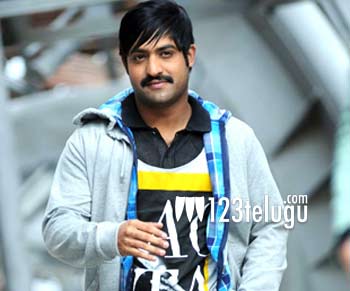 The first look for NTR starrer ‘Rabhasa’ is ready and the makers are planning to release the teaser on May 20 which is NTR’s birthday. Director Santosh Srinivas of ‘Kandireega’ fame is directing this film. Samantha and Pranitha Subhash are playing the female leads. Bellamkonda Suresh is producing the film.

NTR’s role is supposed to be highly entertaining for the fans, with ample dose of action and comedy. A summer release was earlier planned but the shooting got delayed due to director’s health problems. The makers are working towards a July release for this film.