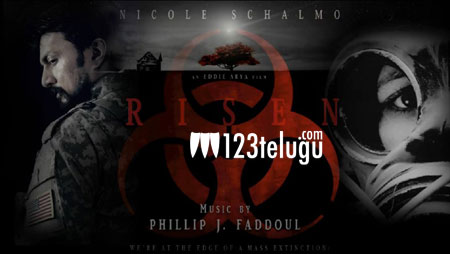 Kannada star Sudeep is popular among Telugu audiences for his movies such as Rakta Charitra, Eega and Baahubali. The actor will also be seen in a special role in Chiranjeevi’s Uyyalawada Narasimhareddy. Now, Sudeep is all set to make his Hollywood debut with a film titled Risen.

Risen’s first look poster was unveiled yesterday to a thumping response from fans. Sudeep will be playing an Indian Marshall based in New York. Australian director Eddie Arya is directing this movie, which is touted to be a sci-fi thriller. This film is based on the Chelabynsk meteorite explosion.