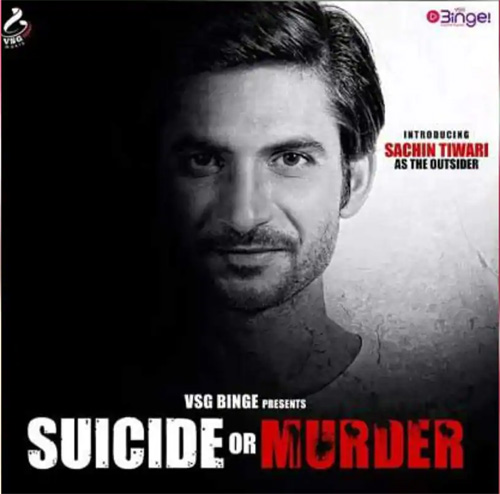 Sushanth Singh Rajput’s death has become a huge round of discussion for the media these days. A film is now being made on his death with the title Suicide or Murder.

What’s special is that TikTok star Sachin Tiwari, who had become a rage on social media for his uncanny resemblance to Sushanth has been roped in to play the lead.