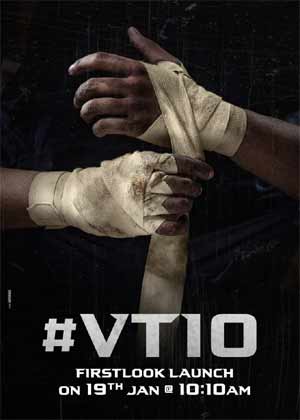 The stage is all set for the launch of the first look poster for Varun Tej’s ongoing boxing drama. The makers of this as-yet-untitled film will be unveiling the film’s first look on January 19 at 10:10 AM on the occasion of Varun’s birthday.

The film is being directed by debutant Kiran Korrapati, while it’s being jointly bankrolled by Allu Venkatesh and Sidhu Mudda. Thaman is the music composer.