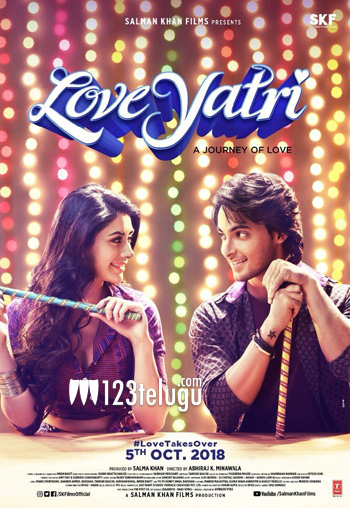 Bollywood superstar Salman Khan is introducing his brother-in-law Aayush Sharma with an upcoming romantic entertainer, titled Loveratri. However, several Hindu groups have been protesting against the film’s title ever since it was announced, alleging that the film hurts Hindu sentiments as it’s named after the Hindu festival Navratri.

Yesterday, a court in Muzaffarnagar, Uttar Pradesh directed the local police to file an FIR against Salman Khan and Loveratri movie after receiving a plea from members of a Hindu group. Finally, Salman has changed the film’s title to Loveyatri. The film is slated for release on 5th October, 2018.