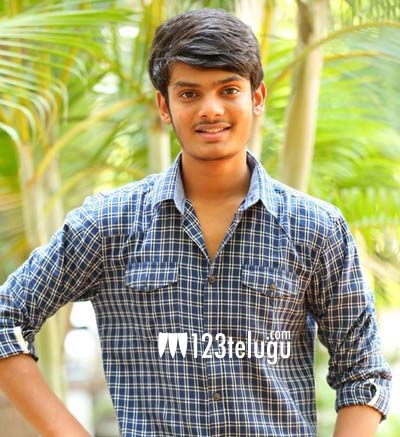 Young actor Akash Puri, son of director Puri Jagannadh, is making his debut as a hero with Mehbooba in his father’s direction. In an interview with a leading English daily, the 20-year-old actor said that being launched as a hero by his father is a dream come true.

“For me, Mehbooba is my launch as a hero. I had told my dad when I was a kid, “I want to be launched by you only.” So it is like a dream come true that it is finally happening. This film means the world to me, I’ve waited for this day for years,” Akash said. The young hero had acted in 6 movies, including Ek Niranjan, Gabbar Singh and Andhra Pori, as a child artiste.