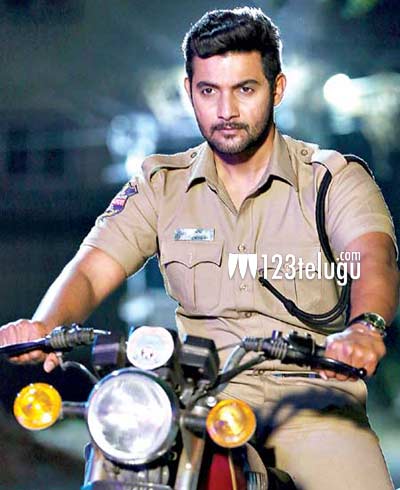 We had recently reported that hero Aadi Saikumar will next be seen in an action drama, titled Black. Directed by debutant GB Ashok, the film is being produced by Mahankali Diwakar and it has Aatagallu girl Darshana Banik playing the female lead.

And the exciting update is that Aadi, for the first time in his career, will be seen in the role of a powerful police officer in Black. Interestingly, Aadi’s father and senior character artiste Saikumar’s claim to fame was the iconic cop drama, Police Story, which released more than 2 decades ago. Since then Saikumar donned cop avatars in numerous films. It’ll now be interesting to see how his son will pull off the role.