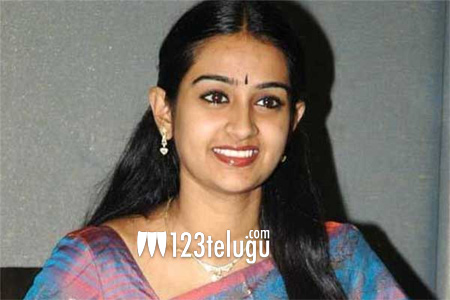 Since her marriage, former heroine Laya has been living in the US along with her husband and children. After a long hiatus, she had returned to acting with Ravi Teja’s Amar Akbar Anthony last year. In the film, she played mother to heroine’s childhood character.

Laya was also offered a key role in NTR’s Aravindha Sametha. However, she refused the offer. In a latest interview, she revealed that she felt too young to play mother’s role in ASVR. “I feel I don’t look apt for mother, sister and sister-in-law roles yet. But I do miss acting and I would love to return to Tollywood if I get a nice role,” said Laya.