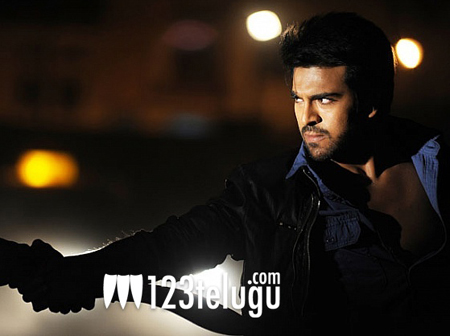 A special French Pub has been selected for a song which is going to be canned in Ram Charan Tej’s upcoming movie. This movie is being directed by V.V.Vinayak. Chota K Naidu , who is in Europe to scout out locations for the movie, has selected this pub after an extensive search. Discussions are in final stages for securing permission for the shoot.

Charan and Kajal will be seen as the lead pair in this movie. Thaman is scoring the music for this film.