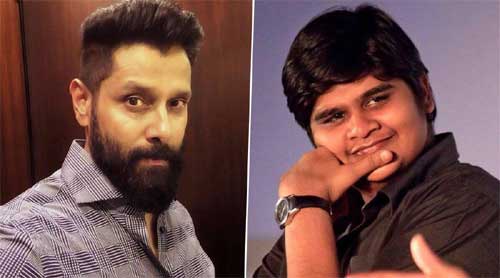 A couple of days back, an official announcement came regarding Tamil star Vikram’s new film under the direction of Peta fame Karthik Subbaraj. Vikram’s son Dhruv Vikram is also a part of the film.

Anirudh is the music composer for the film. Master fame Lalit Kumar and Seven Screen Studio will be bankrolling the project, jointly.