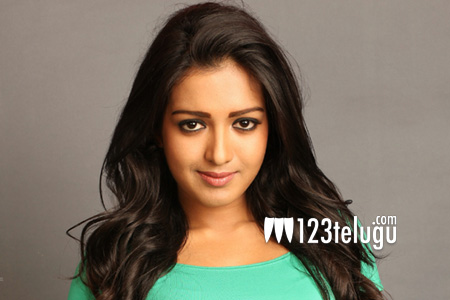 After playing a string of glamorous roles in films like Iddarammayilatho and Sarrainodu, Catherine Tresa will soon be seen in a completely different avatar in her upcoming film Gajendrudu. She has played the role of a tribal woman, which is a first in her career.

Talking about the film, Catherine says, “I consider it the toughest film of my career. There was a lot of hard work involved, as we shot in the heart of a forest. There were no proper roads, and so, we had to trek to the shooting spot. Throughout the film, I had to walk barefoot. I often came home with scratches and bruises.”

The film stars Arya and Catherine in lead roles. While the Tamil version Kadamban is releasing on April 14, the Telugu version is expected to release shortly.