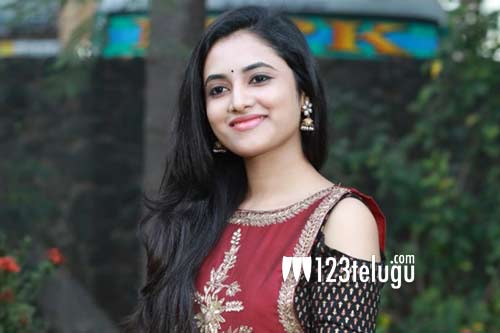 Young Tamil girl Priyanka Arul Mohan made an impressive debut in Tollywood with Nani’s Gang Leader last year. She is currently playing the female lead opposite Sharwanand in Srikaram. And if the latest buzz is anything to by, Priyanka will be paired opposite Nithiin very soon.

Apparently, the makers of Andhadhun’s Telugu remake have roped in Priyanka to reprise Radhika Apte’s role in the Telugu version. However, an official announcement is awaited in this regard. Ramya Krishna is said to be in talks to reprise Tabu’s role.

This Merlapaka Gandhi directorial will be bankrolled by Nithiin’s home banner Shresht movies.