Gauri Khan reveals what Shahrukh Khan was up to during lockdown
Published on Sep 28, 2020 7:06 pm IST 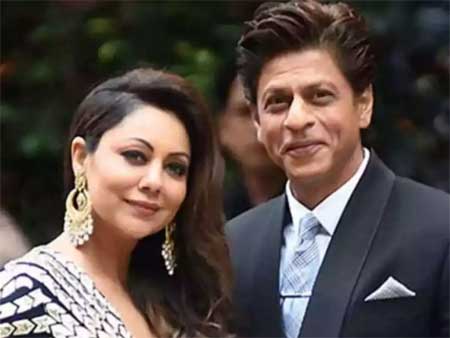 Shahrukh Khan has been keeping a low profile ever since the lockdown was announced in March. It has been over two years since he has signed a film to date.

So much is being said about his films with noted directors but nothing has been confirmed as of yet. He has been chilling with his family and speaking in an interview, SRK’s wife, Gauri Khan says that the star hero has been continuously cooking for them during the lockdown.

Gauri Khan also says that SRK loves his cooking and has been trying some delicious cuisines from the last few months and the kids are enjoying his dishes in a big way.