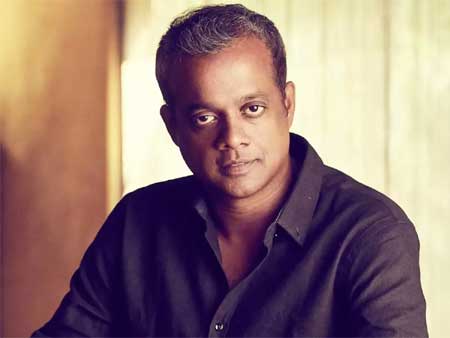 It has been reported that senior filmmaker, Mani Ratnam is gearing to produce a web series. Titled Navarasa, the series is an anthology of nine different stories.

Now, the latest news is that Gautam Menon has already started shooting his portion and star hero Suriya will be joining Gautam’s story very soon. Popular OTT platform Netflix has collaborated with Mani Ratnam to stream the series sometime in 2021.